“Fascism,” as Walter Benjamin writes in 1936, “sees its salvation in giving these masses not their right, but instead a chance to express themselves.”  Goldman Club is a response to recent neo-fascistic and authoritarian tendencies in late capitalism. It is a provisional way of working together that slips the trap of self-expression in order to attend to the larger tectonics of power and property.  In our irregular meetings, held in the hours between the paid and unpaid labors through which we reproduce ourselves, the club formulates strategies that make tactile the common conditions in which we are enmeshed. Goldman Club is a temporary measure, emerging from the disproportionate gap between what we are capable of and what is needed. We posit resistance through little gestures and generative acts, a cultivation of the energies at hand. 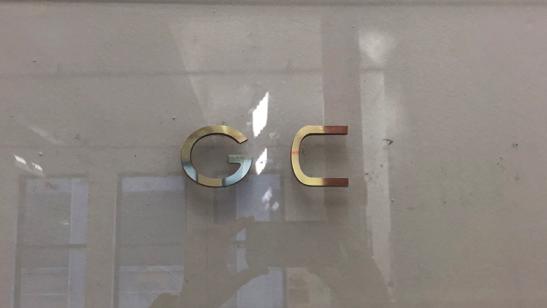