In 2012, I wrote a performance proposal to non-fatally and consensually shoot James Franco—an act for which there is an extensive art historical lineage.  Years later, Franco visited the Whitney Museum, where I have a teaching fellowship, for a private tour.  This 2 channel video juxtaposes text from the original proposal with now-canonical performance works that involve shooting, exploring the relationship between language, violence, and dramatic action. 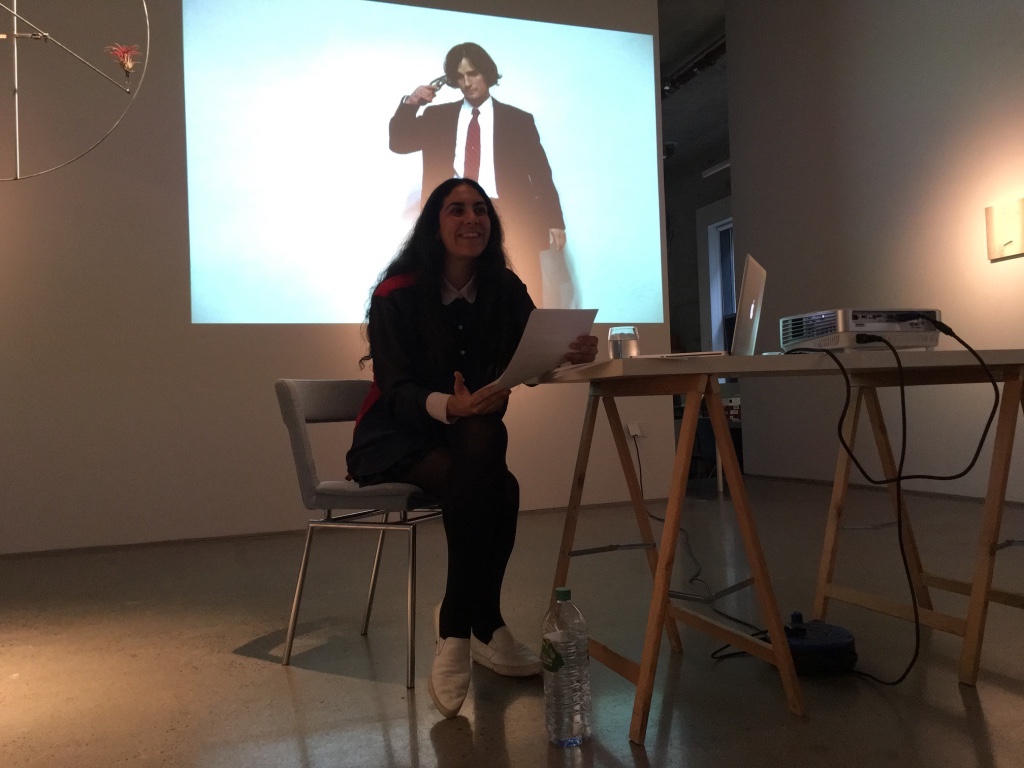