Sibboleth is an interactive sound installation created for the exhibition Subject to Capital (March 3-April 17, 2016) at Abrons Art Center in New York.  Using the technology of QR code—which has begun to augment and sometimes replace traditional wall labels in contemporary galleries and museums—this work intervenes in the structure of knowledge production within the exhibiiton space.  The piece consists of six QR codes hung on the title wall of the exhibition and next to the works of other artists, which gallery-goers are invited to scan with their smartphones.  Instead of a traditional audio-tour, listeners hear a narration of the space that employs the low bass frequencies of heavy metal music and binaural-beat inducing sound waves (which produce a sonic effect in the brain of the listener).  Using sonic materiality as a critical tool, the work makes audible the disciplining force of axiological and aesthetic values, which weighs heavily on the seeming neutrality of exhibition spaces and their didactic texts. 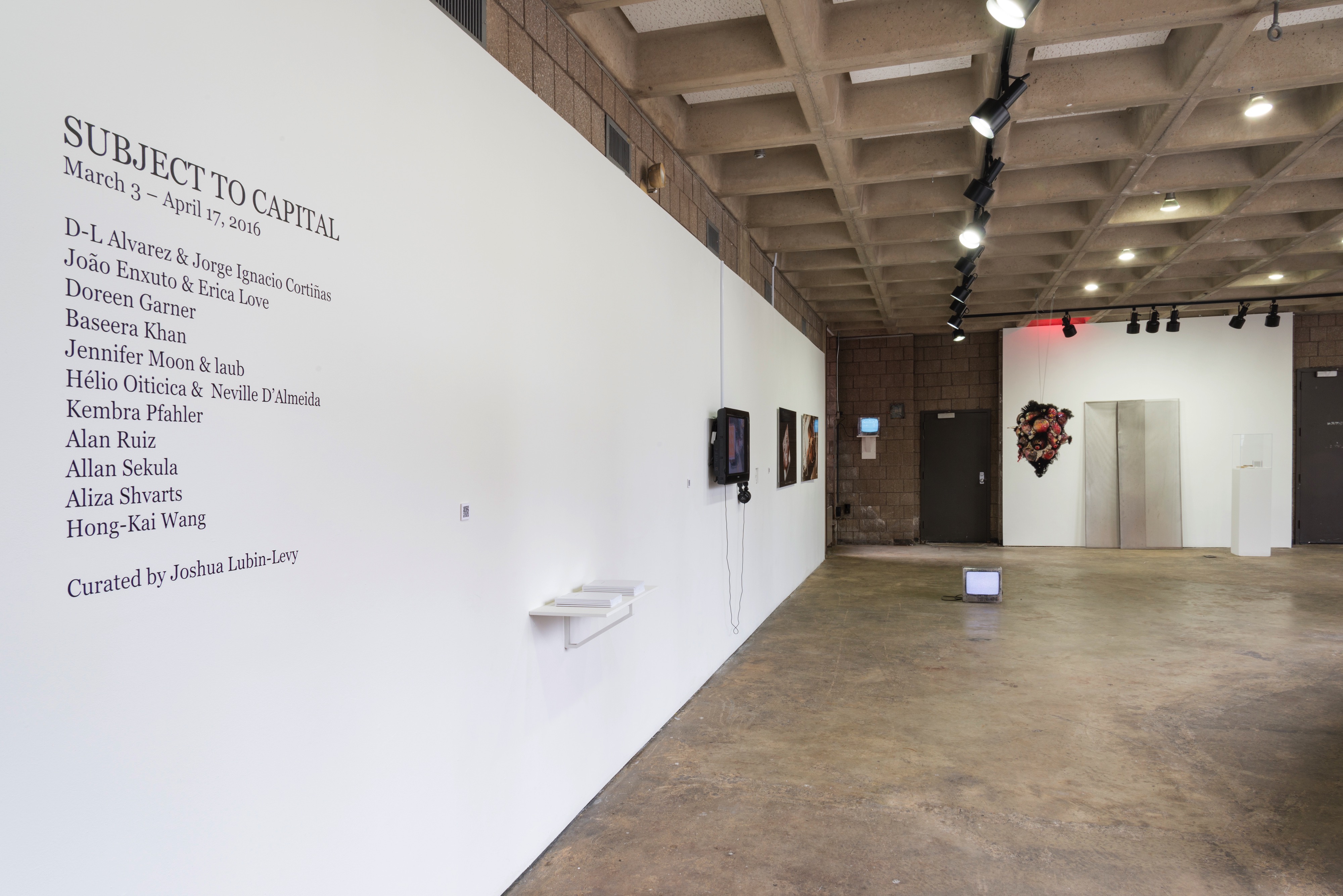 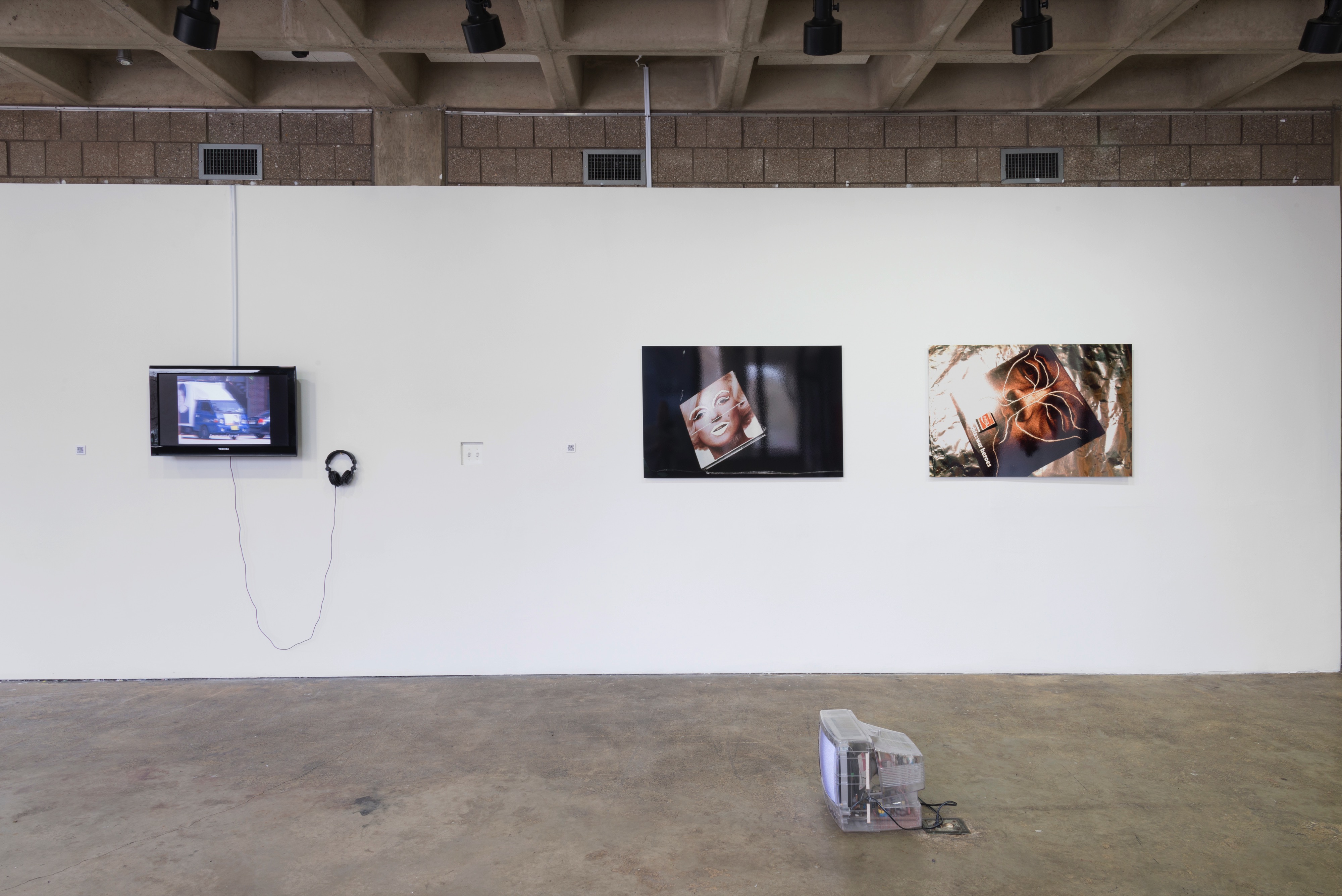